Excerpt From The Book

Badaxx was fearful of the firefighters because they were out to get her, at least that’s what she thought; but now she had another problem, she was freaked out by the color yellow. She fidgeted around every room, checking to ensure that she had ridded the apartment of anything yellow. Yellow gripped her and wouldn’t let go. It was overbearing. Yellow was everywhere and it had pushed her to the edge.

The door on the roof flung open. The thought of the color unhinged her. It afflicted her with so much insanity and madness that she decided to plunge herself off the roof and wake up on the other side of eternity.

She scowled at me when I burst through the door of the roof. “Don’t come any closer or I’ll jump,” she said.

“That’s gonna’ be cool for the first six floors, then it’s gonna’ get mighty painful,” I said.

“Hey Mama, it ain’t that heavy,” I said. “You got gobs of things to live for. I’m all over them jive firemen.”

She told me about the color yellow. It was everywhere. It consumed her with alarm and dread. The sun, daffodils, cabs and yellow plants overwhelmed her with fear. Even hearing the word yellow could set her off. She could not eat cheese or mustard or egg yolk. And she could not drink lemonade. Her trepidation was so great that she had to close her eyes and hold his breath when she urinated.

I first thought she was psychotic, or just tripping. “You jiving me,” I said. “Ain’t nothing freaky-deaky about the color yellow.”

Badaxx closed his eyes tight when I said the word yellow. She felt as though she had been struck over the head with a hammer.

“Copasetic,” I said. “But if you really trying to off yourself, this ain’t the way to do it.”

“What do you mean?” She asked.

“Well,” I said, “the most important factor in suicide by jumping is height. And as you well know, ain’t but seven floors in this here building. You need at least 150 feet.” I stretched my hands wide to give her the picture. “At 150 feet you got a 95 percent chance of it being fatal. Now that’s about 10 or 15 stories.”

Badaxx thought for a moment. “Yeah. But anyone jumping on land can try to land on their head. That can maximize fatality.”

“That’s true,” I said. “But it should go without saying that you gotta’ take great care not to land on a person, or on the grass or something soft like that. That might cushion the fall. Catch my drift?”

Badaxx was intrigued. “So you don’t think seven stories is enough to kill a person?”

“It might. On the other hand, you might just fracture a spine or pelvis. Heck, you might even land on your head and cop brain damage. You dig?”

She relaxed and I moved a little closer. “If you give it some brain power you gonna’ realize that even jumping from seven stories can have a decent survival rate.”

She pondered the notion and I knew I was getting through so I said, “Think about it. Whoever discovers your body is bound to be faced with a particularly gruesome corpse. And that ain’t cool.”

She reappraised her situation and decided not to jump, stretching her hand toward me.

“Outta sight!” I stretched my hand toward her. Our hands locked when a yellow canary fluttered over my head. Fear gripped her. The world became yellow. She opened her hand, released her grip, and looked deep into a cesspool of yellowness.

I grabbed her by the arm and held on like my life depended on it. 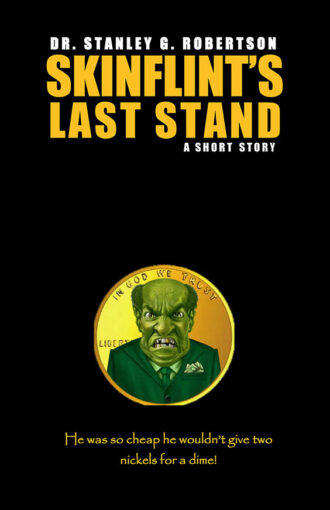 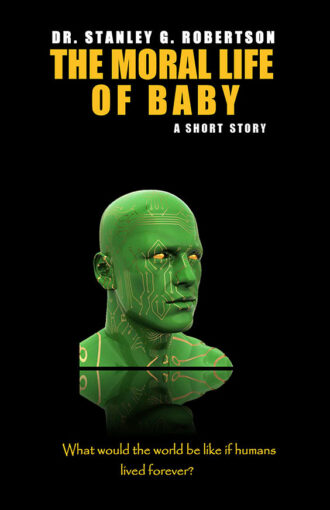 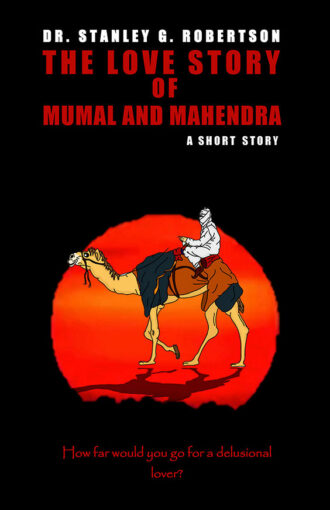